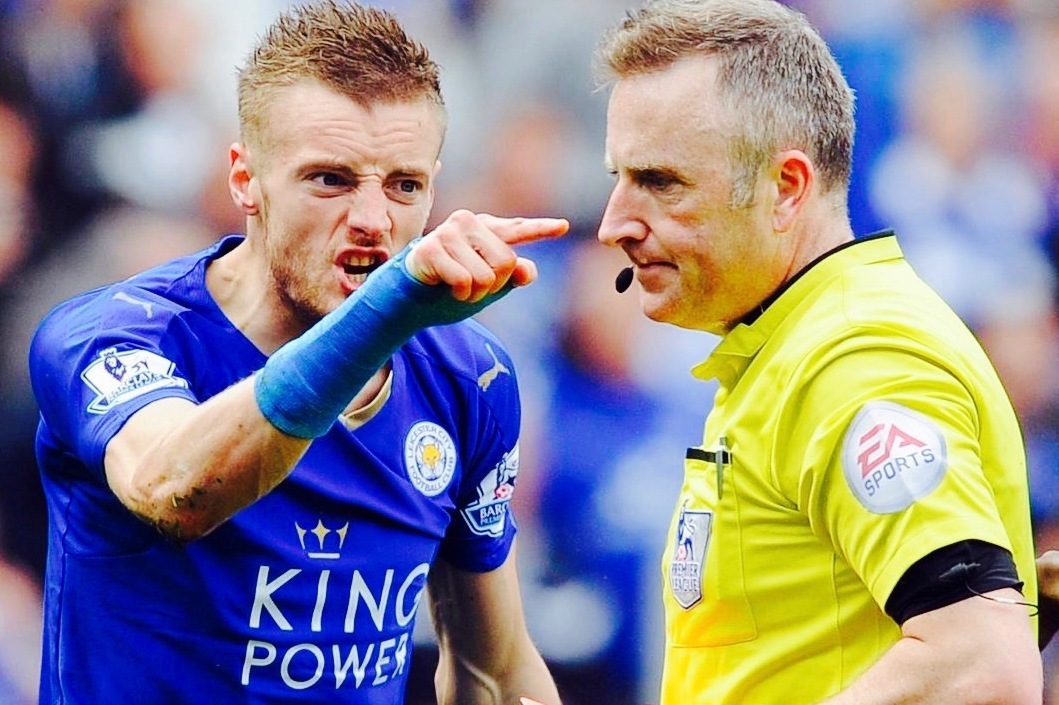 Are we really creating an effective environment to recruit, retain and develop match officials? In a study conducted by Edinburgh Napier University student Niamh Westwood, surveying over 10% of Scotland’s soccer match officials, 96% of the respondents indicated that they had experienced verbal abuse whilst officiating. This probably comes as no surprise, but perhaps more alarmingly, when provided with definitions of types of abuse…

Physical abuse: “the intentional use of physical contact in an aggressive manner, and can involve hitting, kicking, biting and spitting”

Verbal abuse: “the raising of voices and name calling and can be done in an aggressive manner”

Online abuse: ” is termed as “insulting and abusive language directed towards an individual across all form of online communications, including social media”

25% of the 220 respondents highlighted that they had suffered from physical abuse. A quarter of our officiating population have been physically assaulted whilst performing their duties. Imagine if that was your workplace. Clearly this is not acceptable, but what is anyone doing about it?

“The ripple effect of this tweet impacts refereeing standards in the long term. Even for those who do pick up a whistle, in the end all you’re left with is the referees that are able to tolerate and survive … not the actual best referees! Unknowingly this damages the game.”

Absolutely spot on. So called pundits are damaging the game. Those in positions of power should assume responsiblity for preserving the integrity of our game instead of de-humanising this most important individuals who give up there time to allow the game to continue #norefsnogame.

27% of our soccer referees surveyed had also experienced online abuse. Given the population were largely community level referees, it is highly likely that the higher profile officials are likely to have experienced even higher levels. So, ask yourself. If you love your game – what are you doing to help it’s growth in the right direction?