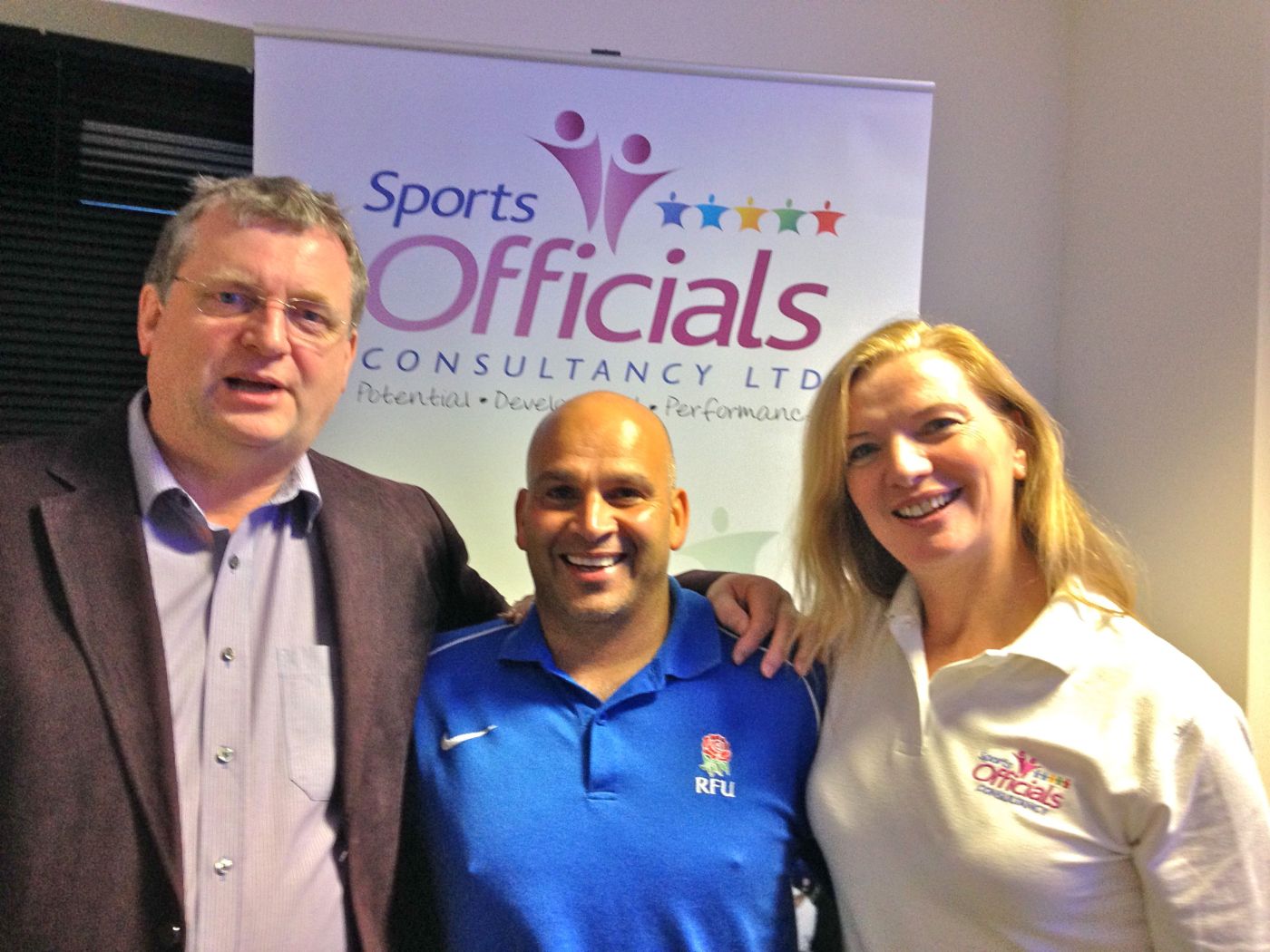 Given that sports officiating is not a ‘practice rich’ environment; if we are to take Anders Ericsson’s principle that it takes 10,000 hours to develop expertise then a soccer or rugby official would have to officiate approximately 7,000 games to achieve that milestone, equating to 35 years of officiating 200 games per season. This more than triple’s Ericsson’s 10 year rule and hence creates many challenges for the sports official.

In his address, Duncan provided some solutions, including the idea of ‘Above real-time training’ where officials are exposed to video’s presented marginally faster than real speed to inoculate them to the pressures of moving up the performance ladder.

Janie Frampton (CEO SOUK) said “We really were so fortunate to have Duncan there and with his experience in the field of officiating his presence added great credibility to all we are trying to achieve in raising the profile of sports officials.”