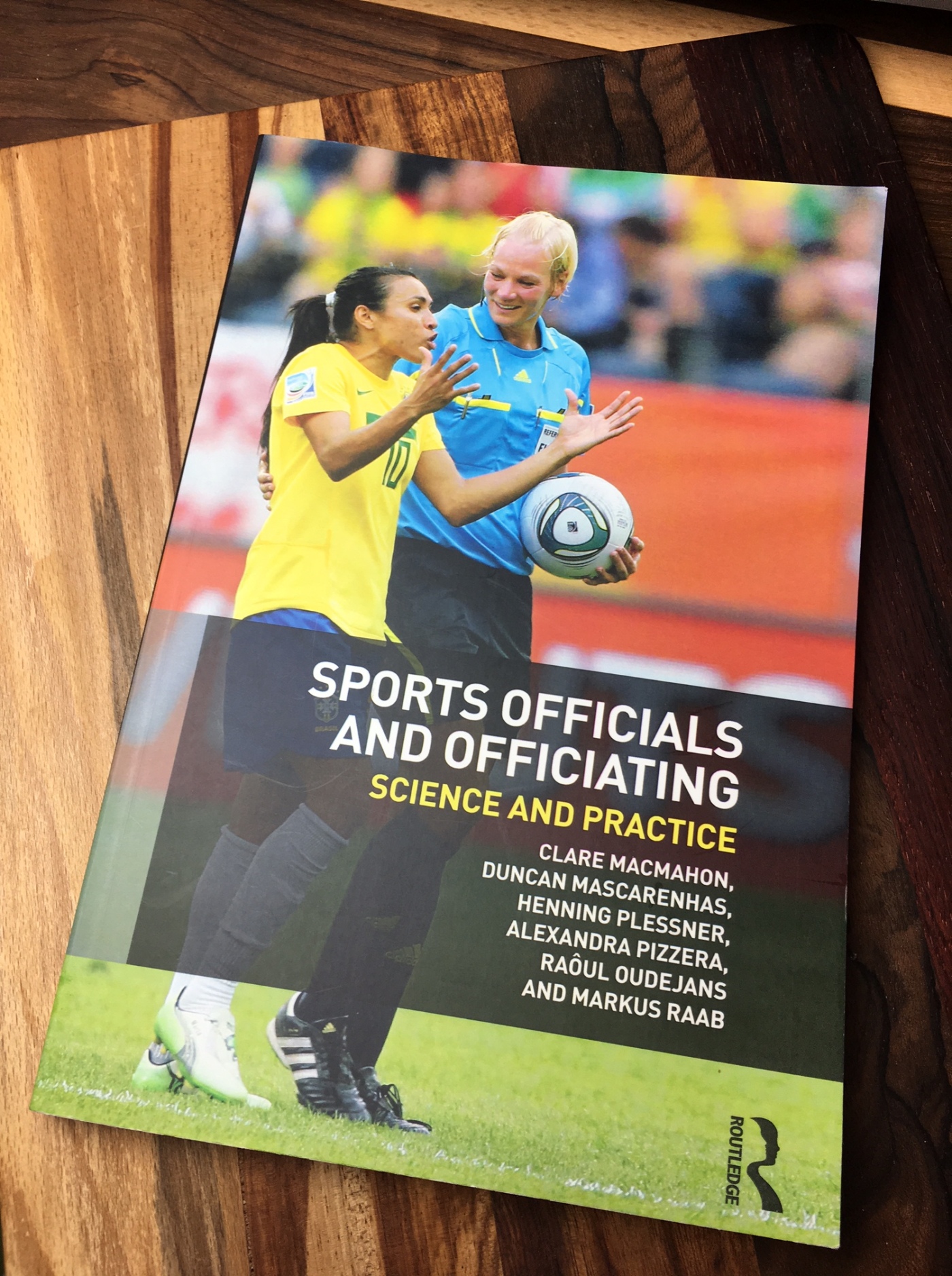 The book comprises the following chapters: